You are here: Home / piano 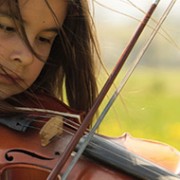 Making a decision to give your child private piano music lessons

Making a decision to give your child private piano, voice, violin or guitar lessons can be a tough task,
considering the resources that need to be invested in the music education.
Most parents in this situation ask themselves one question: does my child have an aptitude for learning
how to play a musical instrument?
END_OF_DOCUMENT_TOKEN_TO_BE_REPLACED 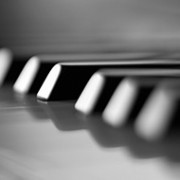 If you are looking for a good piano for your child, we suggest you visit Heavenly Pianos, located at 214 E. Golf Rd. in Arlington Heights, IL.

You are guaranteed to receive the best advice regarding the choice of pianos from one of the owners or salesmen working at the store.

Please mention that you are a member of Lepskaya’s School of Music family, and you will receive additional discount when purchasing a piano.

To learn more about Heavenly Pianos please follow this link. 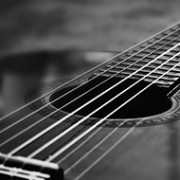 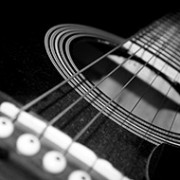 The first annual Roland Festival will be held at Ravinia this year on Sunday, October 31st. (Yes, that’s Halloween!) Piano educators are invited to attend one of 3 workshops here at the Northbrook Steinway of Chicago on July12,13 or 14 to learn more about this exciting performance opportunity for your students! In addition, a significant portion of the festival will be broadcast live on WFMT radio! END_OF_DOCUMENT_TOKEN_TO_BE_REPLACED 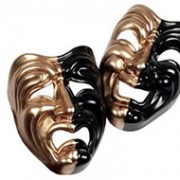