You are here: Home1 / Our Musical Ancestry 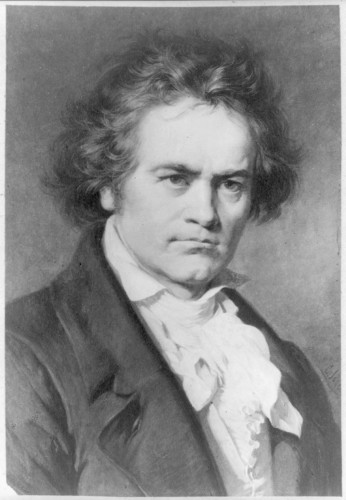 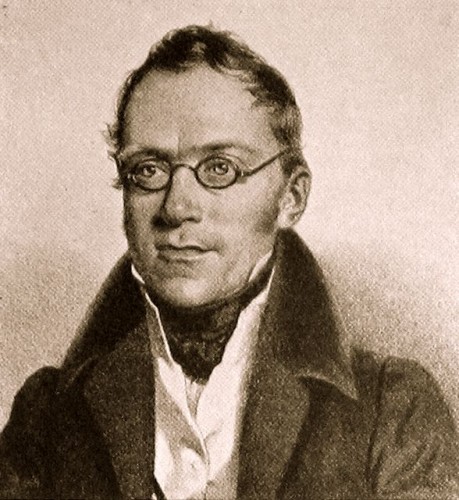 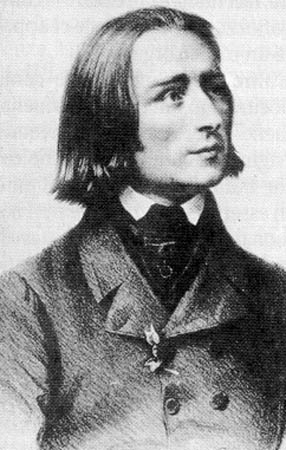 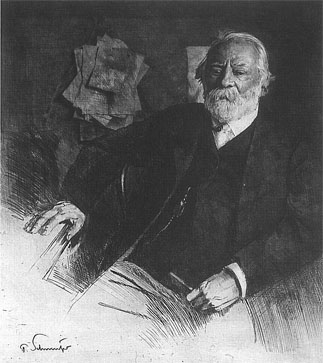 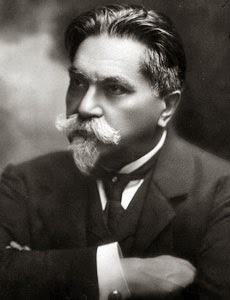 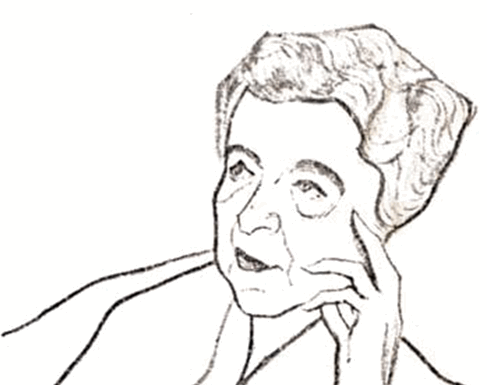 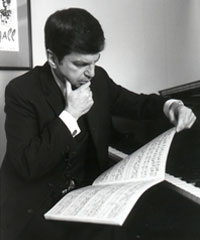